2015 was the year my world finally finished falling apart.

I don’t remember many of the details of the exchange between my daughter and I last summer. I remember saying something that ended with “my world is falling apart.” To which she replied, “It’s not falling apart; it’s just changing.” To which I replied, “Yeah, well, I guess I don’t deal well with change.” And that’s when she said, “Yeah, that’s the autism,” and the conversation ended. 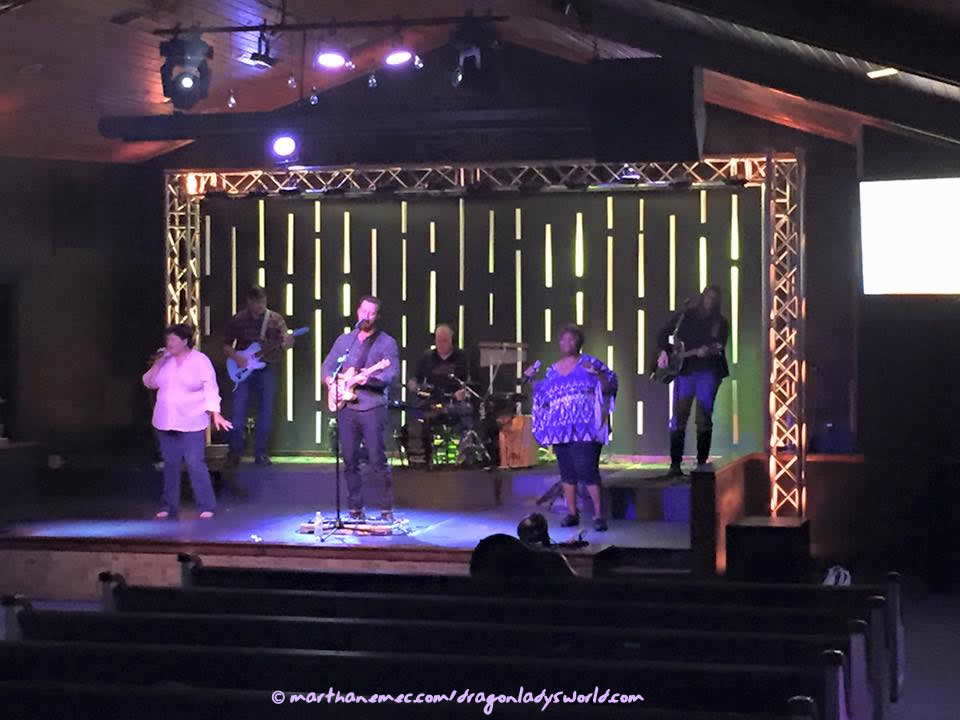 Stolen from the friend who originally posted it on Facebook.

So much changed that I found myself several times last year asking myself, “Who even are you?” Really though, I’m the same person I’ve always been, but I’m just a little bit less scared. I really noticed it that day I stepped up and volunteered to sing at church in my friend’s place when she had to step down last minute. The DragonLady doesn’t volunteer for stuff, and she certainly doesn’t volunteer for big stuff. But I also got called out for being passive aggressive right at the end of the year, so, you know, baby steps.

Also, my son finally talked me into playing WoW. Gaming is such a time suck. *sigh*

Anyway, I know it’s the 2nd day of 2016, and I’m just now posting my year end review. Because I really don’t like them, but whatevs. Here’s my 10 most popular posts of 2015 according to one of my tracking accounts that doesn’t capture every visit. Because Google Analytics overwhelmed me. haha!

This one is 2 years old, and I’m sure it’s still getting hits because of Bon Jovi. As a brief follow-up, I’m much less uncomfortable raising my hands while singing now.

9. When I realized my greatest loss

Oh, yeah. I dropped my shaky adherence to complimentarianism.

There was a LOT of onion peeling that went on.

“That’s my soul up there.” Oh, the pain. And it’s gotten much better. Until the next weather system moves in.

This is all well and good until I find myself having to do another 4th & 5th step.

Blech. But I referenced Star Trek II: The Wrath of Khan.

Erin is a new friend, and I’m so glad I got to meet her before she got all famous. Ha! Seriously, she is such an inspiration. A Wonder Woman.

1. The pain of letting go

This. Still. Hurts. Funny how my most popular post is the one where I announce I kicked my husband out. Not haha funny. But, he called me yesterday, and we talked for over an hour. And it was a good talk. And then I cried for a couple of minutes until my daughter came out of her room yelling, “ARE YOU FINALLY OFF THE PHONE?!?”

This entry is filed under 500 Words, Life.