“and he will rule over you”

I loved the TV show Maude when I was a kid. I remember my mom telling me she could not stand Maude. I either didn’t ask her why or didn’t listen to the answer. I can watch Maude now and I understand why Mom didn’t like Maude. Since I was way too young to understand any of what was happening on the show at the time, clearly I just liked Bea Arthur. Still, Mom worked really hard to keep me from becoming a “feminist.”

I remember once in my late teens being at church (I’m pretty sure it was a business meeting) when there was a discussion about a stove. While I don’t remember the details, I do remember that it was a men’s committee that decided on the stove to purchase and then it was brought before the church for vote. It irked me that the men made the decision on a stove despite the fact it was the women who would be cooking on it. (Irony isn’t always lost on me.) I bitched to Mom (and yes, it was bitching) who gently declared that the men are to make the decisions for the church. Or something to that effect. Which, really, why even bring anything up for a vote in front of the entire congregation if only the men get a say?

Clearly I’m still a bit perturbed about that.

I had a chat with a coworker where she stated that the major religions treat women poorly, to include Christianity. That is absolutely what you are going to get in Christianity when the men pick out the verses about women submitting and being quiet and ignore the ones where husbands are to love their wives as Christ loved the church and gave himself up for it. The women must obey, but the men don’t have to practice sacrificial love. As I was making my coffee (before I got into any more discussions of any kind), it occurred to me why this might be such an issue.

To the woman he said,

“I will make your pains in childbearing very severe;
with painful labor you will give birth to children.
Your desire will be for your husband,
and he will rule over you.” – Genesis 3:16, NIV

“and he will rule over you.” Guess what. He will be a god. Just not a good one. Because there is a side-effect to being taught that the man the head over his household without being taught what that really entails. He will anoint himself supreme ruler. He will start (or just continue) to believe that it’s his way or the highway. He will not take any direction because he is the man and he is in charge and therefore he knows what’s best. Without good counsel teaching him how to lead through service, he will become effectually a slave master who believes his wife exists to serve him.

I believe that is why abuse perpetuates and thrives in the more fundamentalist circles.

Paul speaks of marriage metaphorically as symbolizing the relationship between Jesus and the Church. Hence wives submit to their husbands as the Church to Jesus, and husbands love their wives even as Christ loves the Church and gave himself up for it. But I think we are missing a piece when we just leave it at that.

If we believe that Jesus is coming back for his bride, the Church, as he says, and that we will reign with him, then why wouldn’t husbands and wives not jointly rule their household? After all, in marriage, two become one, not two become master and servant. And Jesus doesn’t force his rule over his bride. 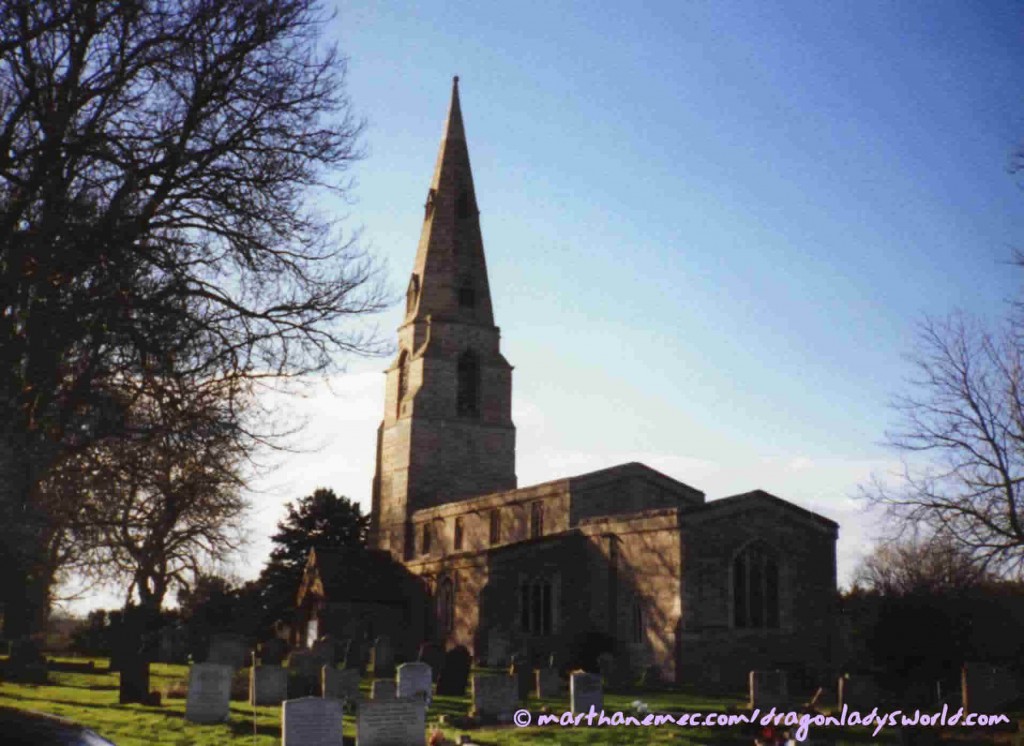 This entry is filed under 500 Words, Contemplation, Faith, Theological, Video.

5 Responses to '“and he will rule over you”'