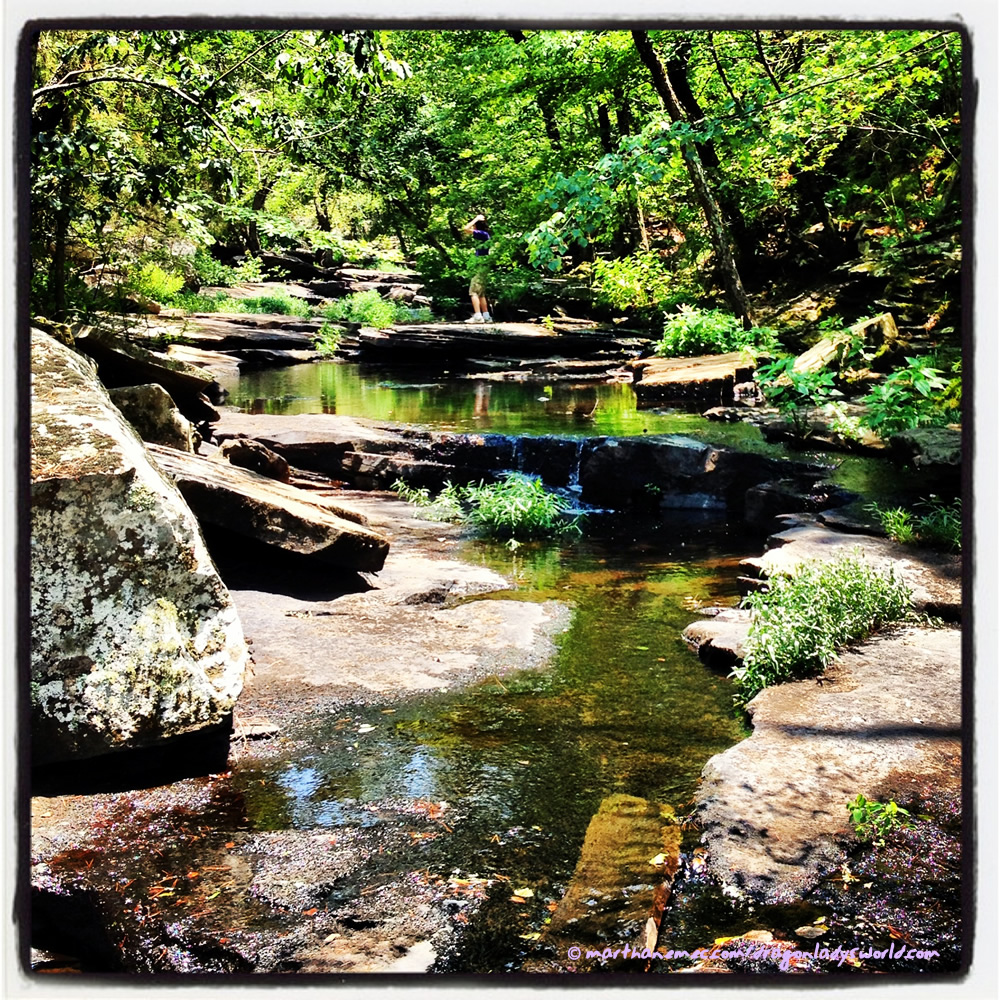 I have a page sitting in draft. It’s my story – the condensed version. I’m in a big debate with myself whether or not to publish it. Because it would make me really vulnerable which is why I haven’t shared it with very many people.

I read a post by Sarah Bessey the other day titled The Sanitized Stories We Tell which got me thinking about my story again. Early in the year I told my story at a speaker meeting. In front of a room full of people and into a microphone.

And I told a sanitized version.

See there were things that happened that affected me in a massive way, but I was just, shall we say, collateral damage. It is much easier to tell what happened to me personally than to tell that other junk and how it affected me.

I remember having a conversation once about people giving their testimonies and why that had stopped. It was said that they stopped doing them so as not to “glorify sin.” I have never heard anyone glorifying sin while giving their testimony. I wondered how anyone could even make that leap, but I think I know how. That is the kind of attitude that comes from growing up in a rigid fundamentalist legalistic religious culture that confuses behavior modification with heart change.

That attitude is uncomfortable when people talk about how bad they were. That attitude produces people who say when a brother or sister has a public moral failure that they must not have ever been saved. They become uncomfortable because they have never broken any of the no-no sins like drinking alcohol, smoking cigarettes, doing drugs, cussing, or having sex outside of marriage. They weren’t rebellious or troublemakers, always doing what they were told, and always putting up a nice looking facade.

Are they uncomfortable because it defies thier legalistic rigid religion? Because God shows grace where we don’t/can’t/won’t? Where we weren’t given grace?

We play a seriously flawed and deadly game when we wear a facade of righteousness. If we are able to keep all the right rules, what do we need Jesus for? Why did he have to die? When we put forth this appearance that we have God now and everything is always okay and we have our life together, we set other people up for failure. The truth is that we are all epic failures. But we don’t have to be defined by our failure.

We absolutely do not have to feel like we are alone in our failure nor in the failures of our loved ones.

And that is why I want to share my story. So someone out there with a similar story will know that they are not alone, and that there is hope.

This entry is filed under 500 Words, Contemplation, Life, Semi-confessional.