Sarah Bessey’s new book, Out of Sorts, released last week. She is doing a synchroblog with a writing prompt about how and why we have evolved in our beliefs over the years. I’m all about a writing prompt, even if it takes 3 days to write. Ha! 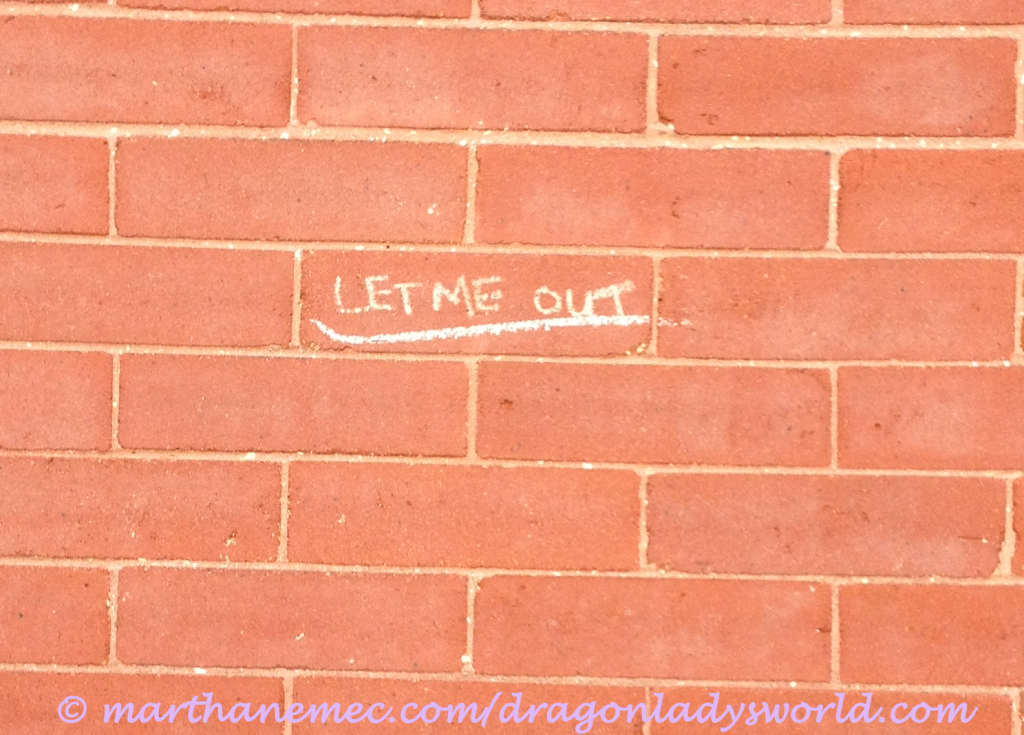 I think so differently about so many things now, I don’t even know where to begin.

I always felt torn between 2 extremes. I either felt so utterly broken that I was beyond hope, or I felt like I had all the answers and was in the fast lane with the saints on the stairway to heaven. I think the self-righteous arrogance was a coping mechanism to deal with the massive inferiority I felt. I would find people whom I was “better than” in order to feel better about myself. Of course that was only when I was sober.

Truly, underneath any bravado I put up, I always felt less than. Not good enough. As I wrote about not too long ago, “If I couldn’t ever measure up to my dad’s standards with my behavior, how could I ever hope to measure up to God’s standard of absolute holy perfection?”

I thought I knew who God was, but I really never saw Him for who He really is.

For many years I did not consistently have someone in my life speaking truth to me about the character and nature of God. That means I definitely did not have someone reminding me of the Good News – the Gospel of Jesus Christ. I forgot that I couldn’t earn my way to God.

I had neither a dramatic falling away, nor did I have a dramatic return. I had a gradual descent into a breakdown where something had to give. Things started to change from the time I realized I was having a breakdown.

I changed when I realized I needed help.

It began with a medical doctor appointment where I walked out with an antidepressant and a couple of recommendations/referrals for therapists. Then I not only picked a therapist, but started attending Al-Anon. While I was largely silent in Al-Anon for a while, I sat in that first session with my therapist and verbally vomited on her. I told her things that I had never ever said out loud. To anyone.

I learned first in my therapist’s office to be honest about both my present and my past. To talk about what happened, what was happening, and how I felt. And nothing would ever be the same, especially once one of my close friends told me I needed to quit drinking. And that’s when I had to get really honest.

When you grow up in a fundamentalist culture with an abusive father, you learn things about God that just aren’t true. Sure, I believed Jesus saved me, but I didn’t fully believe I could be and was forgiven. I had to revisit everything I thought I knew about God, and tear down a lot of false teaching of legalism. I had to work through a lot of resentment not just with the religion of my youth, but with God himself.

I used to think that God was just waiting for people to do the wrong thing in order to enact a swift and thorough punishment for the least little infraction. Therefore, I had to be on guard all the time to not mess up, and when I did (because we all do), I lived in bondage to shame and fear. For many years, my only relief came from a bottle.

But having been delivered from the compulsion to self-medicate, I now know that God is kind and loving and merciful. I now know without a doubt that Jesus is enough, and because of Him, I don’t have to try to earn my way into the Father’s good graces. I am fully known and fully loved. The Holy Spirit wasn’t the one filling me with fear and shame. Oh, no. It’s the Holy Spirit that reminds me who I really am – a beloved daughter of the Father.