Rehashing the past decade 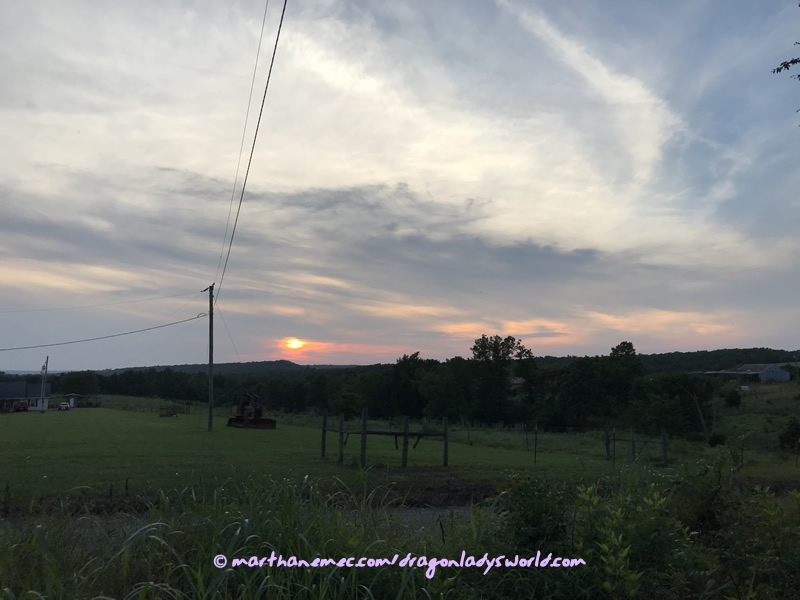 I was going to do a year in review, but I am opting for a decade review like a lot of other people. So much happened over the last 10 years. I went through some stuff that was really hard and was suicidal more than I really like to admit. In fact, I denied I was suicidal only to find out later that I was. I never had intent or a plan; I just wanted to die. My sponsor, therapist, and doctor all know and after the last bout, I got back on an antidepressant. But anyway, I’m going to break the decade down by year.

2010: I changed jobs because of a hostile work environment. Ended up in another. Finished grad school with a Master’s in IT and realized I hated IT. I started singing in front of people and did my first VBS stint as music director thanks to Molly. This was also the year I started to realize I had some issues I needed to address.

2011: Hit my first deer. Quit new job and went back to old. Started running, also thanks to Molly. Went gluten free thanks to my dr and Petra. Finished the year with the worst depressive episode I’d ever had.

2012: Went chemical free, and now I can’t use regular deodorant without breaking out. Had my second sinus surgery to remove a nasal polyp. Dyed my hair for the last time and had a horrific allergic reaction. Ran my first half marathon thanks to Karyn. Lost a dog. Had second biopsy on one of my boobs. Husband totaled the van and got his 1st DWI. A longtime friend from high school was killed in a car wreck.

2014: Quit drinking after realizing that I too was an alcoholic, albeit a functional one. Husband totaled the truck and got DWI #2. Amber the cat ho had her first 2 of 2000 litters. Got my nose pierced. Oldest got driver’s license. Mom had a stroke.

2015: Met the Fonz who held Petra’s hand and not mine. Saw Fleetwood Mac in concert. Stopped the antidepressant. Separated. Spent my last Thanksgiving with Mom.

2017: Separation #2. Started back to school after being told I wasn’t too old to change careers. Youngest got driver’s license. Lost 3 dogs. Got a tattoo.

2018: Went on a cruise. Got laid off but got a new position at another organization on same contract with same company. Quit church. Got a new sponsor. Started seeing a new therapist who deals with trauma. Filed for divorce. Half of my team at work quit. Cut my hair very short.

2019: Another team member quit leaving me site lead. I’ve spent years avoiding being site lead. Got back on antidepressant and a migraine prevention. Primitive camped on my land in Arkansas deciding that I could totally live in a tent out there. One of our systems was permanently turned off so we moved to the other site. Did an internship. Got divorced. Finished school with a 4.0 overall. Started a second antidepressant. Learned right before Christmas that my position is the only one that will be funded after contract year ends. I’m literally last man standing. While having a job is a good thing, it’s not a 1-man job. Oh, and I met Felicia Day and got a side hug which beats the Fonz holding Petra’s hand.

Over the decade I have done a lot of growing, dealt with a lot of issues, questioned, balked at suggestions, most of my closest friends moved away, and I did a lot of questioning of my values and beliefs. I lost my mom, aunts, uncles, cousins, and friends. I’ve tried new things, made new friends, got out of the echo chamber I was in, and embraced my inner hippy flower child. I am a completely different person than I was 10 years ago, and that’s a good thing.

This entry is filed under 500 Words, Life, Remembrance, Semi-confessional.

2 Responses to 'Rehashing the past decade'