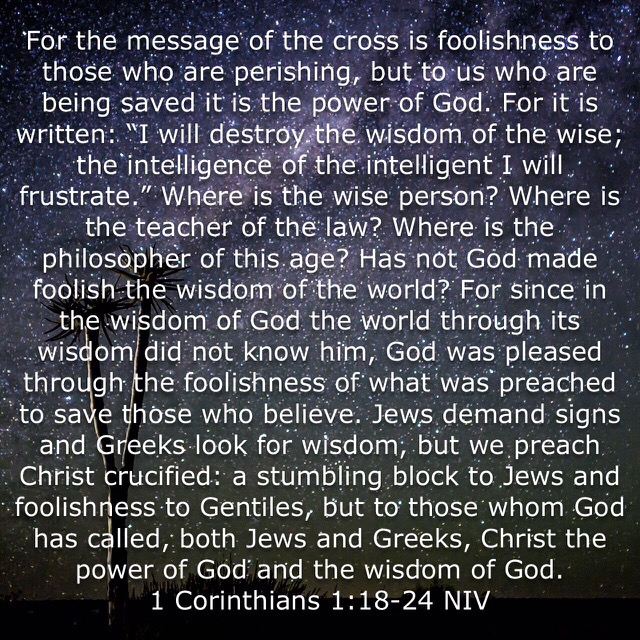 I have not heard directly what Joy Beher said. I don’t watch The View, nor do I follow it because I don’t care. I don’t watch any talk shows nor do I listen to talk radio. They don’t entertain me. If what I keep reading about on Facebook is true, Joy Beher is wrong in her assessment that Mike Pence hearing God is mental illness. But I’m not about to go on a rant against Joy Beher in defense of Mike Pence.

While I think she is wrong, and not solely because of my belief in God and having heard from him myself, but because I have a little bit of knowledge about mental illness, I refuse to call for The View to be canceled because I’m offended that she is wrong. She has every right to say that. She is entitled to believe it and to say it. I will wholeheartedly support that right because I swore an oath to support and defend the Constitution of the United States. That includes the 1st amendment that her opinions are fully protected under. Just as I will support the right to speak of the opinions of the outraged Christians who are too thin skinned to handle criticism of the world. But to them, as a follower of the risen Jesus the Messiah, I ask you this:

What do you think you signed up for when you decided to follow Jesus?

How are you going to stand firm in the face of true persecution when you can’t handle being offended? Is Jesus not enough? How do you expect to lead a nonbeliever to Jesus when you can’t quietly go about doing the works that you were called to do according to Ephesians 2:8-10?

Who is wise and understanding among you? Let them show it by their good life, by deeds done in the humility that comes from wisdom. But if you harbor bitter envy and selfish ambition in your hearts, do not boast about it or deny the truth. Such “wisdom” does not come down from heaven but is earthly, unspiritual, demonic. For where you have envy and selfish ambition, there you find disorder and every evil practice. James 3:13-16

For far too many generations we have been indoctrinated into a false christianity. We have been taught to look at the sin of the world around us and fear the consequences of the sins of the other without ever being taught to look at ourselves and whether or not we are following Jesus or following the world. This led us to following “bold Christian leaders” who stand against the world to save us from destruction, which was always to keep us “safe and comfortable.” And so we turned to political leaders to save us. But putting our faith in the world system (even a “good” one) instead of putting our faith in our only true hope which is in Jesus Christ is antichrist. Jesus says in Revelation, “I am making all things new.” This is the fruit of the Gospel. Not that we will be saved by the world’s system, but that only Jesus saves. Not that the world provides the “safety” and “security” to follow “religious conscious,” but that Jesus provides us the faith to follow Him against the wisdom of this world.

“I have told you this things, so that in me you may have peace. In this world you will have trouble. But take heart. I have overcome the world.” John 16:33

Following Jesus is NEVER about fighting for our rights or security or safety or comfort. It has always been and always will be about loving God with everything we are, and loving our neighbor as ourselves. It’s not a fight against people, it’s a fight against the demonic whose mission has always been to turn us against God. And we are to accept being outsiders to the world with joy.

Praise be to the God and Father of our Lord Jesus Christ! In his great mercy he has given us new birth into a living hope through the resurrection of Jesus Christ from the dead, and into an inheritance that can never perish, spoil or fade. This inheritance is kept in heaven for you, who through faith are shielded by God’s power until the coming of the salvation that is ready to be revealed in the last time. In all this you greatly rejoice, though now for a little while you may have had to suffer grief in all kinds of trials. These have come so that the proven genuineness of your faith—of greater worth than gold, which perishes even though refined by fire—may result in praise, glory and honor when Jesus Christ is revealed. Though you have not seen him, you love him; and even though you do not see him now, you believe in him and are filled with an inexpressible and glorious joy, for you are receiving the end result of your faith, the salvation of your souls. 1 Peter 1:3-9

Bless those who persecute you; bless and do not curse. Romans 12:14

Anyone claiming that God is saying something different than that, isn’t hearing the voice of God as revealed in Jesus.

Dear friends, do not believe every spirit, but test the spirits to see whether they are from God, because many false prophets have gone out into the world. 1 John 4:1

“The world is changed. I feel it in the water. I feel it in the earth. I smell it in the air (Elvish translation). Much that once was is lost; for none now live who remember it. It began with the forging of the great rings: three were given to the Elves, immortal, wisest and fairest of all beings. Seven to the Dwarf Lords; great miners and craftsman of the mountain halls. And nine, nine rings were gifted to the race of men, who above all else desire power. For within these rings was bound the strength and will to govern each race. But they were all of them deceived, for another ring was made: in the land of Mordor, in the fires of Mount Doom, the dark lord Sauron forged, in secret, a master ring to control all others. And into this ring he poured his cruelty, his malice, and his will to dominate all life.

One Ring to Rule them All.”

This entry is filed under 500 Words, Faith, Politics, Rant, Theological, Totally Judging, Where is Jesus in that.

One Response to 'Joy Beher and hearing God speak'