I was going to start this off by saying that I think fighting culture wars are a colossal waste for Christians. But I sat long enough to come up with some cultures that are worth the time and effort to fight against, such as racism, rape culture, patriarchy, fascism, and the like. You know, cultures whose primary aim is to control and harm others. I am wholeheartedly for fighting for justice for the oppressed and the marginalized. There’s a few commandments throughout the Bible to do just that. 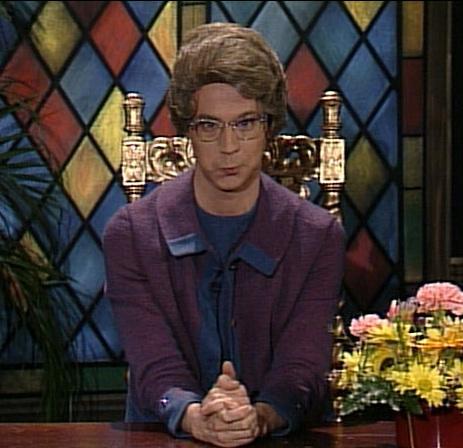 So really, what I find the colossal waste is the agenda wars. These so-called “agendas” are touted all the time by the right. I’m using the right rather than the left because I was part of the right wing for so many years. I not only heard the rhetoric, I spoke it. I was all in with it, and looking back, it’s because I never really thought the ideas all the way through. After all, you don’t have to think it all the way through when you are in an echo chamber and your adversaries are largely abstract epithets.

I wish I could say that one day my eyes opened and I could see the propaganda for what it is, and it is propaganda, but it was a gradual awakening that took a few years. I also cannot take any credit for the change in thinking. Additionally, I still have a long way to go, because I go from 0 to 88 mph when I get outraged. Like Matt Walsh tweets popping up in my feed TWICE today. To be honest, I mostly agreed with one of them (which is rare!), but his smug tone eclipsed his moral stand.

Anyway, I was listening to a sermon the other day, and I could not finish because of the presentation. The use of a particular culture’s “agenda” killed the message, and not in a good way. Harping on a secular/any type of sexual/atheistic/liberal/conservative agenda in a way the presents it as a threat turns the members of the target group into an enemy, first by stoking fear, then by demonizing which dehumanizes an entire group. It caricaturizes people making them objects to be fought against rather than fought for. While this method of preaching gets a lot of amens, I’m sitting there wondering, where is Jesus in this? How would He have us engage these groups? How do these menacing portraits of others equip us to reach them with the Gospel, literally, the Good News of Jesus Christ? If we are presenting these people as abstract entities with agendas that threaten our comfortable way of life, how are we going to “Go, therefore, and teach all nations?”

Yes, we are to be counter-cultural, but we aren’t counter-cultural when we just want to preserve our way of life and/or we fear God’s wrath. That makes us just as worldly as the rest of the world. Instead, if we are going to truly follow Christ, if we are indeed his disciples, we will be counter-cultural because of our love and kindness to our fellow man – even those who hate us and want to kill us. Because we serve a risen King who has already won the battle. Satan isn’t just at work in the world, he is at work in the church as well. Jesus warned about tares among the wheat. He warned us about laying up treasure on earth rather than treasure in heaven. “Anyone who wants to be first must be the very last, and the servant of all.”

This entry is filed under 500 Words, nablopomo, Theological, Totally Judging, Where is Jesus in that.