A farewell for now 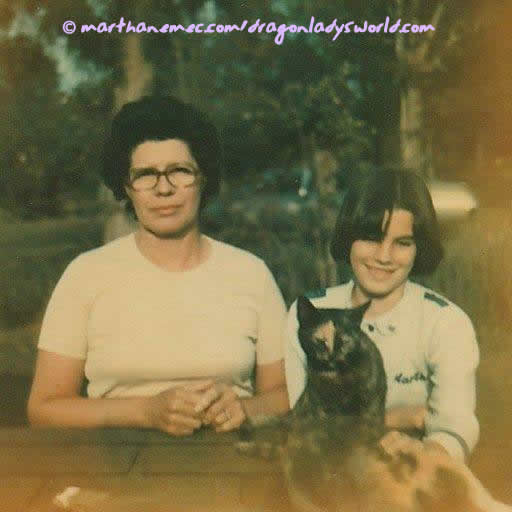 I now belong to an “elite club,” as my cousin Carolyn Jo put it. My mom passed away May 4, and I now belong to that “elite club” of having lost both of my parents. As I said when my dad died nearly 9 years ago, you might think you have prepared yourself for that phone call, but when you get that call, you realize that you can’t ever be emotionally prepared. I say that as someone who does not like emotional pain, and whose default response to a negative emotion is to shut down. This becomes particularly true for someone like me who gets that call while I am out with a friend. Despite the fact that my therapist told me (as I melted down multiple times on her in one session) that it is okay to cry in front of Petra.

But I almost cried in front of Petra as she witnessed that phone call I got from Sharon. 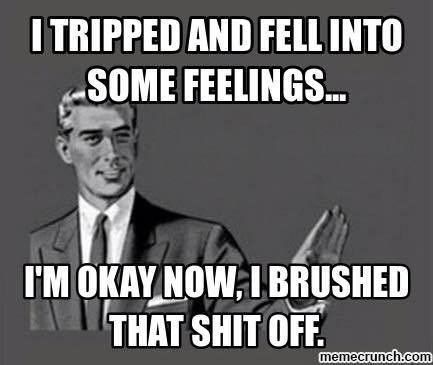 It’s been a whole month now. There is still a lot of emotion. No matter how certain I am of the eternal resting place of her soul, I still miss her. Much. With the Alzheimer’s and it’s associated dementia, I’ve been losing her for a few years. I am grateful that those years were few. When my Aunt Florabel started losing her memory, I remember Mom telling me that she was afraid that would happen to her. And then it did. She never completely lost her memory, and she never lost her core kind and humorous personality. She didn’t suffer from pain, and she considered the complications from the COPD (recurring pneumonia) a mere annoyance. 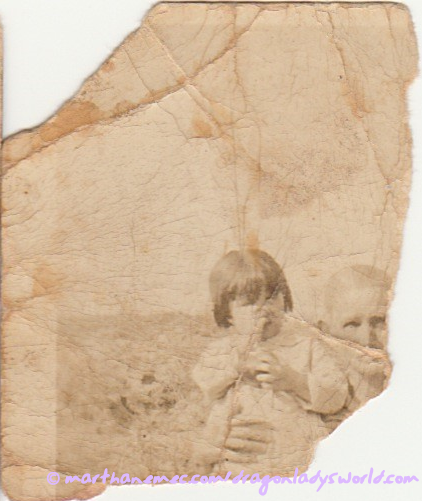 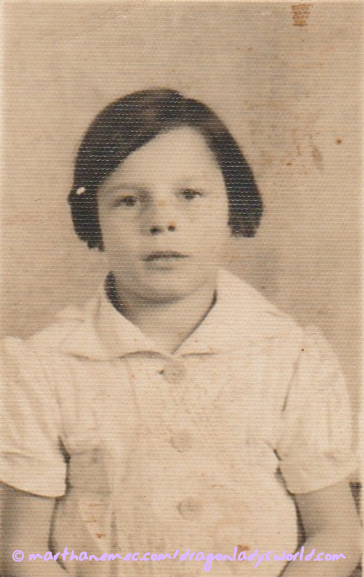 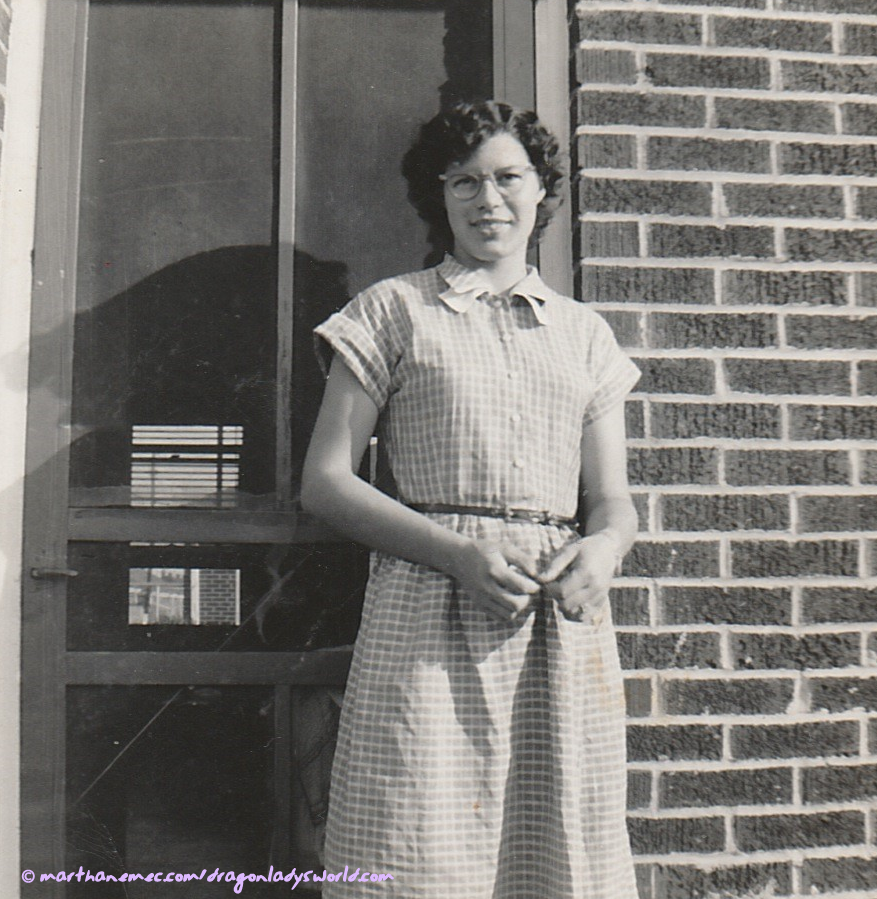 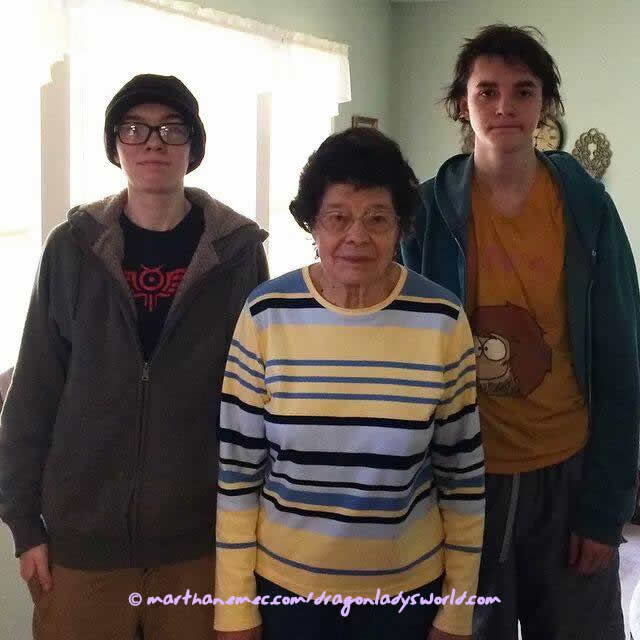 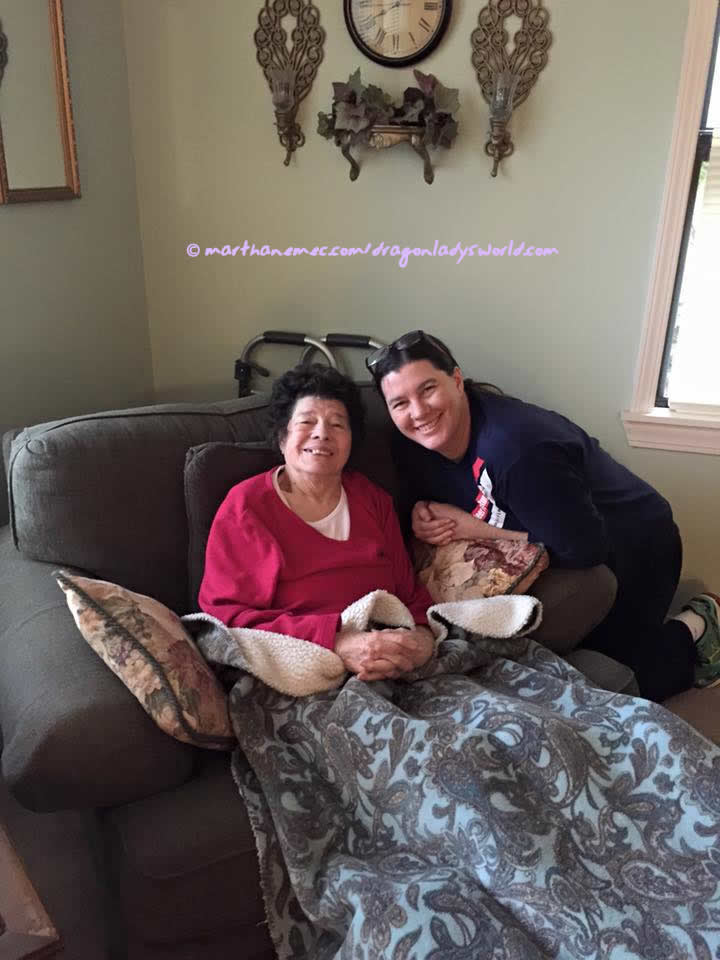 There’s a story behind this next picture. One year just before Christmas, Mom asked me more than once if I had gotten a Christmas card from Carolyn Jo. I thought it odd that she asked me more than once, but didn’t dwell on it. Then I got the card, and died laughing! A couple months prior my cousin Jill (Carolyn’s daughter) had gotten married. Mom got picked on over all the beer (which she didn’t partake of because she didn’t drink), and someone made the remark to her that she couldn’t even bring herself to pick up a bottle. So, Mom being Mom, showed them, and picked up and empty bottle and posed. Carolyn took the photo and made Christmas cards. Of course, Mom about died, but the entire rest of the family LOVED it! I framed mine, and Mom gave me the stink eye over it.

Not a day goes by that I don’t miss her. Her wisdom, her laughter, and her love. It’s farewell for now, but I know one day I will see her again. 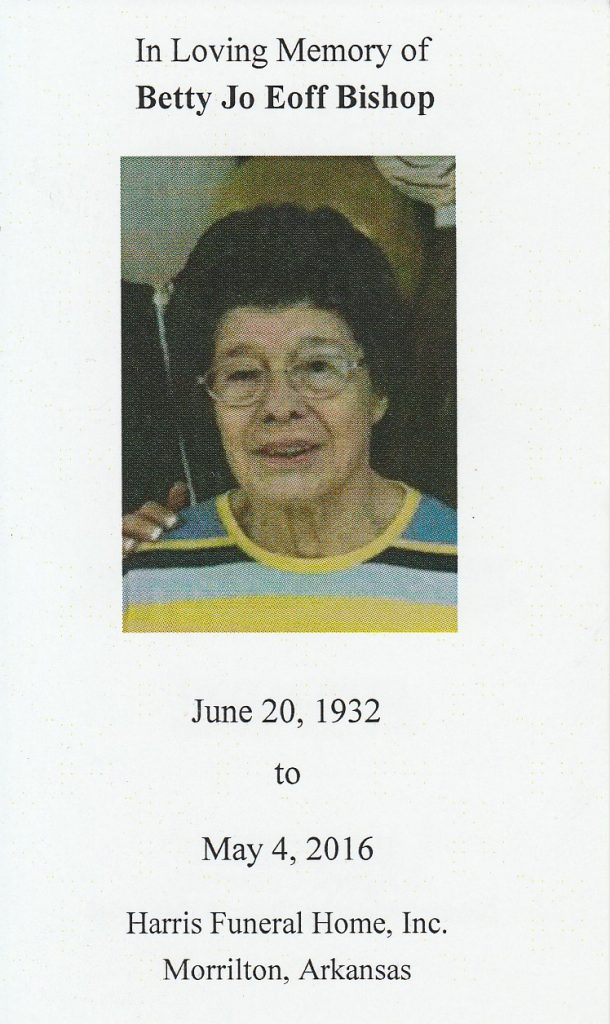 This entry is filed under Family, Life, Photos, Remembrance, Sad.

17 Responses to 'A farewell for now'