I should just go ahead an announce a blog hiatus because every time I have ever done that I’ve been able to write. It’s not that I don’t have anything to write, it’s just organizing thoughts into something coherent. Of course, there will be no coherency in this post just because.

I took off work Friday so I could take the hubster to court. Told him early in the week that I had the day off. Late Thursday night he informed me that he had another ride. Alrighty then. He nearly got arrested due to the county rescheduling and not letting anyone know but him. So he goes back in June and I will not be his transportation this time.

Since I had the day, I took care of some bidness at the insurance agent, and went to Chapel Hill to pick up my race packet for the Tar Hell 10 Miler.

I love how fancy it’s all personalized. More on the race later.

I was a little hungry and definitely thirsty, so I stopped in Pittsboro at Chatham Marketplace, and they had what I wanted. I decided to have some fun and sent my sponsor a text saying, “So I picked up a 6 pack for lunch…” I followed that up with this pic: 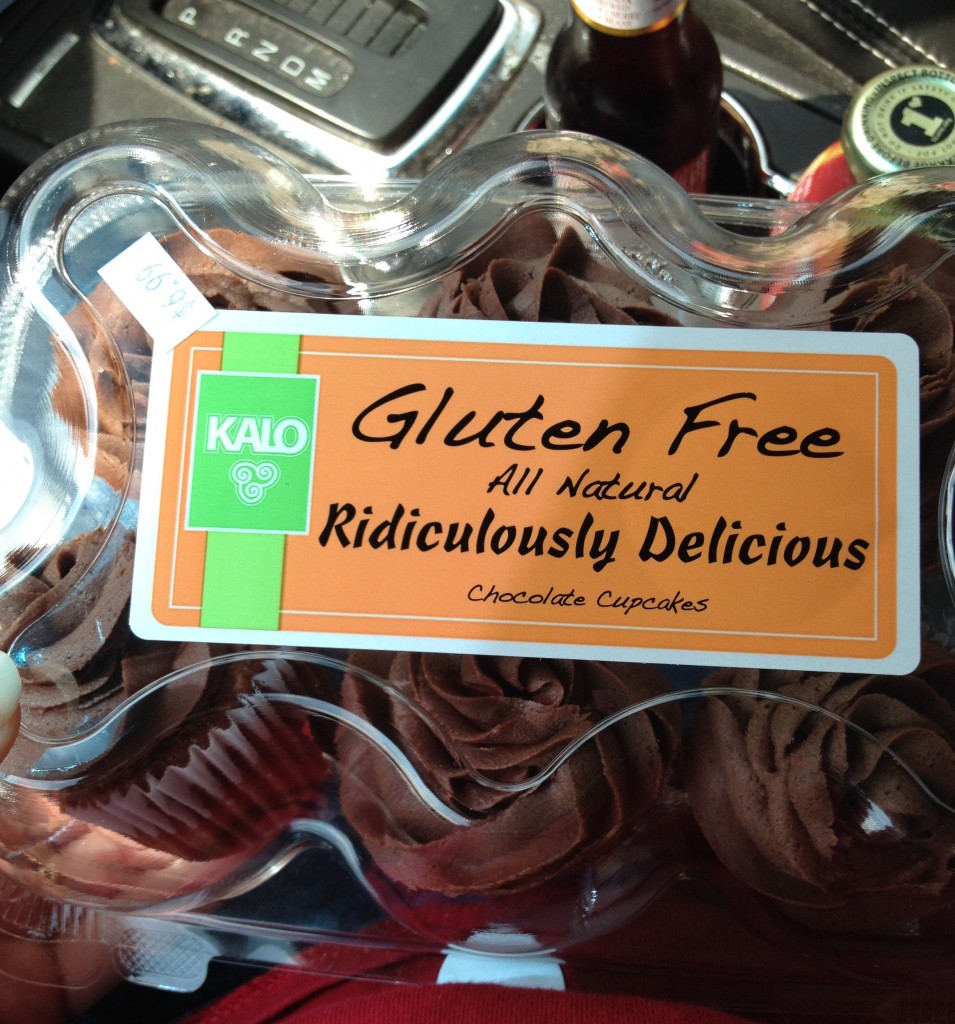 After eating the second one, I sent Petra a text saying that I had just had a mouthgasm. Yes, it was that good.

About the 10 miler. I woke up at 4:30 am with abdominal cramps from hell. Same thing happened about a month ago. So rather than treating it as a stomach bug, I took some ibuprofen and the pain was gone around noon. I don’t know what is up with that crap, or the hot flash from hell that had me up from 2-3:30 this morning. My knee is hurt also so there was a valid(ish) reason for not racing other than the fact that I haven’t run in so long I don’t remember the last time I ran.

After the meds kicked in Saturday, the good idea fairy showed up and convinced me that since it was such a nice day it would be a great idea to wash and wax my car. I’m pretty sure running 10 miles would have been less painful. 4 hours, and I am still sore today. I got some good sleeps that night and didn’t wake up until 9 yesterday. 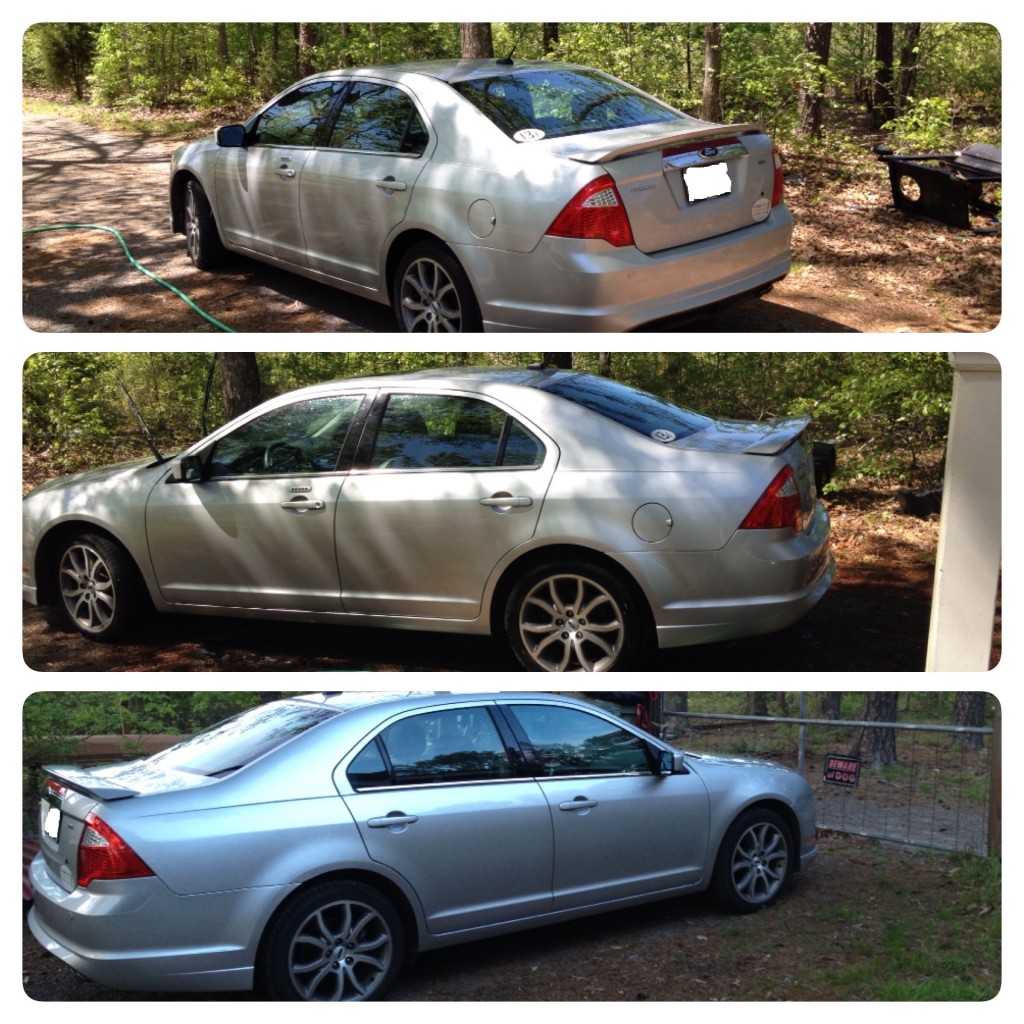 2 are already spoken for, thank goodness. She had 4, but one didn’t make it.

2 Responses to 'Random Randomness of Random'