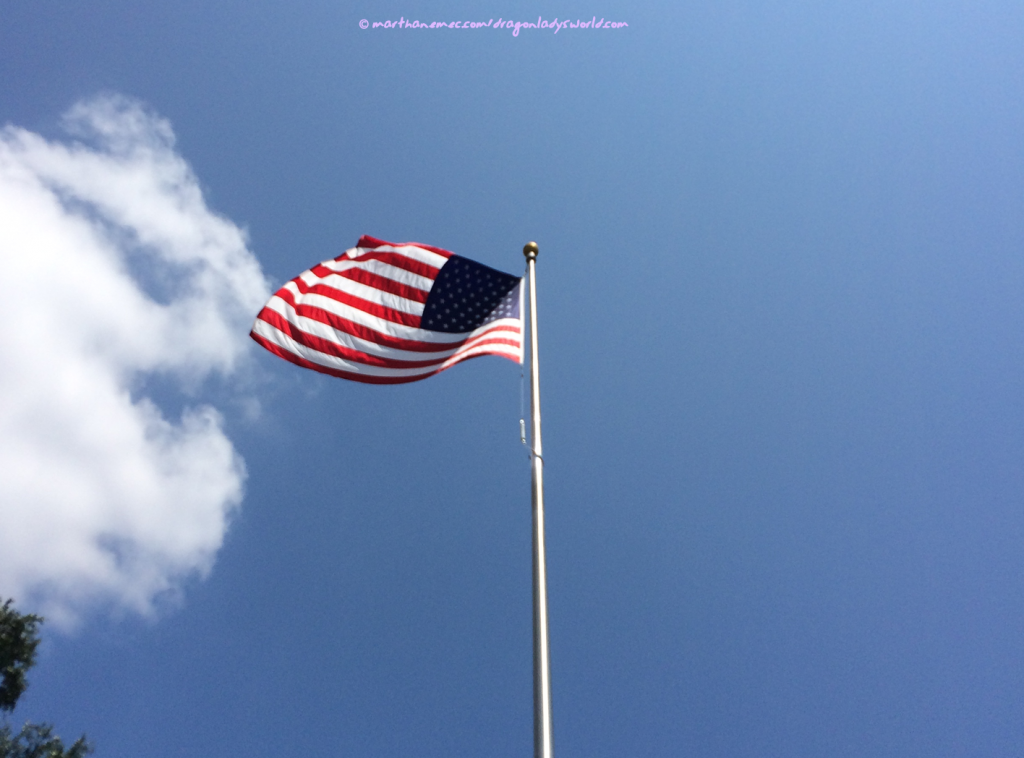 I think it was last week when it hit me that it’s been 15 years since the 9/11/01 terrorist attacks. It still seems like it was yesterday. But yet I also still remember what it was like pre-9/11 – when we weren’t always on high-alert. When I didn’t have to fight through a million what if scenarios in my head whenever I traveled.

I remember when people would talk about the United States and how no one would dare attack us on our own soil. I remember thinking how arrogant that was, and I knew it was going to happen eventually.

I’m not saying I’m not still angry. I am still angry over the senseless loss of life of the innocent civilians over a twisted extreme religious ideology.

I spent a lot of time in the weeks immediately following 9/11 reading a lot of intelligence reports. Well, many of us did. I absolutely scared the living shit out myself doing that. That’s how I learned that just because you CAN read intel doesn’t necessarily mean you should. I decided that I didn’t need to know what I was consuming. I no longer have the fear I did. Not because I don’t read intel, but because I can’t stay on high-alert 24/7. If I’m constantly on guard watching all around me for danger, I am missing being in the moment. I’m not really living, but simply surviving as a control-freak – as if I can control everything going on around me. I’m no longer willing to be a slave to my fear.

If I live in fear, the terrorists win.

This entry is filed under History, Remembrance.