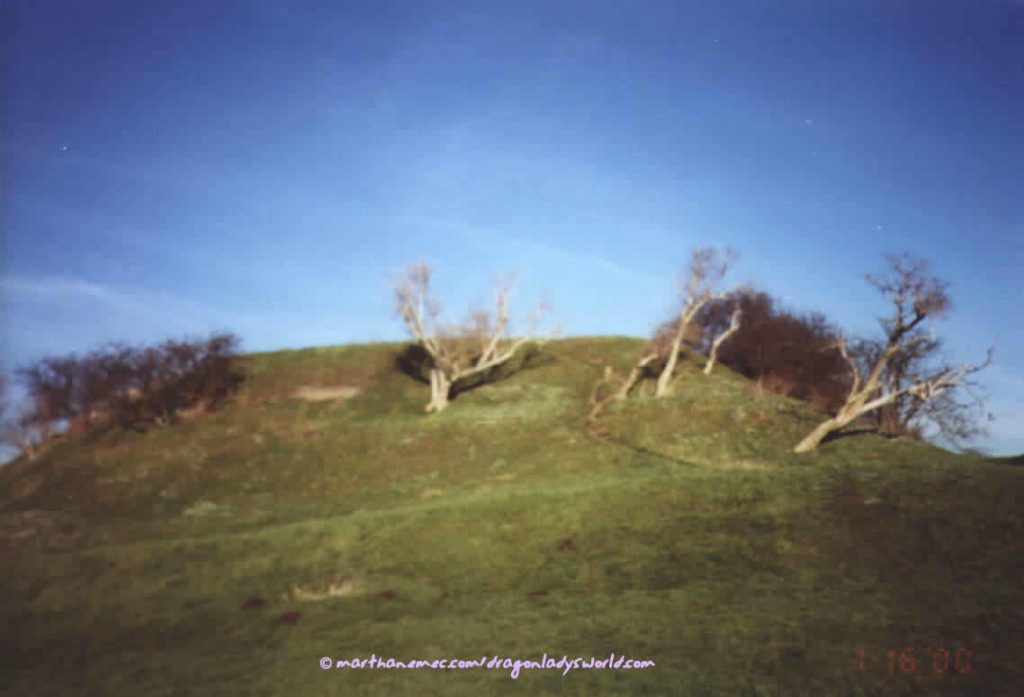 Yesterday was kind of a big deal for me. I have not attempted to write fiction since I was in elementary school and we would have to write a story using each of our spelling words. I hated doing that. I can’t tell you why. I really have no idea. I can’t remember if it was being constrained by having to work in specific words, or if I lacked imagination. Having typed the last part of that sentence out while somewhat thinking back, it wasn’t lack of imagination. So it must have been the word constraint. Regardless, I thought most everybody else’s stories were better than mine. Who knows if that was consistently true. I certainly don’t remember any of my stories let alone any of my classmate’s.

That short cliffhanger I wrote was supposed to be 1) easy and 2) more detailed. For the past 2 or 3 years, I’ve been working out a story in my head. I have the main story line worked out, and so I thought it would be a very simple task to knock out the beginning of the story for yesterday’s NaBloPoMo post. However, the whole story was largely visual. My characters didn’t have names. My towns and villages didn’t have names. The mountains and river had no name. Thank goodness for name generators! At some point my creatures will need a name.

I ended up rushing the end so I could get it posted and still get to bed at a semi-decent hour. The destruction of the village needs more description. Oh, I think I have a way to work that in as I continue it. But, I digress. As I was getting ready to publish it, I freaked out a little inside. “What if everyone thinks it sucks?” Because in a weird way, writing fiction feels more vulnerable than anything else I’ve ever written. Including poetry. Not that I’m going to go dig around to find the poetry I dabbled in when I was still a teen. And certainly not my songs. In fact, those songs really need to disappear forever.

Back to the story, since I hadn’t really thought out details, I’m now all excited about where it might go. Because it’s one thing to have a main story line, but the steps to trace that line are what makes or breaks the experience. Or rather it’s like the difference between reading a book and watching a movie based on a book. Take Stephen King. When I started reading his books, I had already seen a few of the movies based on the books. But then I reached a point where I had read all the books up to a certain point in time, and then watched the movies, and the movies sucked. The Tommyknockers is the perfect example. The book scared the crap out of me. To this day, I have nightmares about my teeth falling out that I didn’t have before reading that book. The miniseries was atrocious despite starring my boyfriend Jimmy Smits.

There has been largely no point to this post besides existence as a daily post that’s over 500 words. But, I am looking forward to writing more of yesterday’s story.

This entry is filed under 500 Words, nablopomo, Ramble.

2 Responses to 'A new chapter #nablopomo'