Here and not #nablopomo 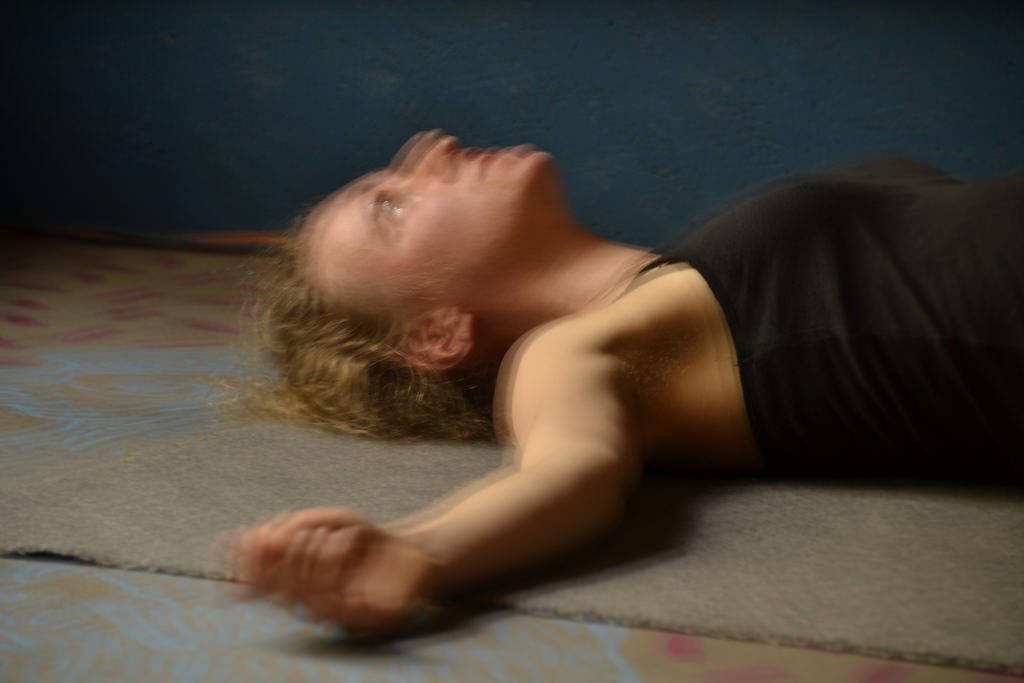 Sometimes I can feel so absolutely alone. Almost disconnected from the rest of the world. Surreal. Like no one else exists even when I can see other people. Almost like I’m invisible.

I wrote that nearly a year ago. I was sitting outside at work, and technically I was alone in that no one else was outside with me. But I knew I wasn’t really alone and there were several people inside, plus people driving by and such.

That was not my first time having an episode like that. It’s just the first I recorded. I had a somewhat similar episode Sunday evening while washing dishes. I was fully aware that I was washing dishes, I mean, I was washing knives so I was very conscious of what I was doing. Yet at the same time, it was as if I was outside of myself observing myself. It wasn’t an out-body-experience, and yes, I have had one. (The DragonLady had a few weird trips on laughing gas at the dentist when she was a kid.)

I shared this with some people in a private Facebook group who have similar backgrounds as I and might relate. Lo and behold, I am not the only one who has this little dissociative bouts.

It’s kind of funny how your childhood coping mechanisms come out at odd times as an adult. These things aren’t frightening typically. Now when I have episodes when I am driving where I cannot remember anything that happened for several miles, that’s a bit disconcerting. But much like that out-of-body experience and hallucination at the dentist as a kid, I find it curious rather than scary.

This entry is filed under Life, nablopomo.