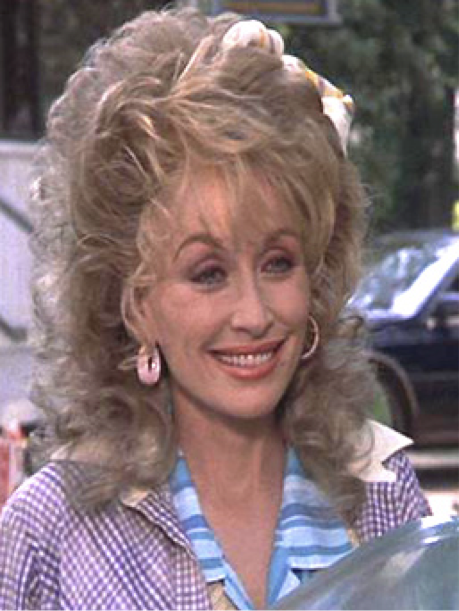 I had an appointment with my feelings doctor a couple of weeks ago. It was one of those where I tried really hard to direct the conversation where she wouldn’t ask me any probing questions. I failed. I should have known that I would have to leave out a significant even from the previous 3 weeks to get past that question. Heck, Petra had already asked me that question so I really didn’t want to have to answer it twice in one week. Thankfully we didn’t stay on that topic, so there was no meltdown. But she got a little more probing in another area.

She always asks me about playing with the church band, exercise, meetings, and any social time outside of those. She knows my history of anxiety and depression, and I had already disclosed a panic attack I’d had the week before. I know I am doing all the things I need to be doing to keep myself busy and not isolated. Nothing good ever comes from when I isolate. But then she asked me if I enjoy the activities I’m doing, and I said, “Yes, I really do. But it often takes a lot of effort to make myself do it.”

Someone told me once, okay multiple times, that the dread of doing something is almost always worse than actually doing it. As I told my therapist, I don’t think I should have to work so hard to make myself do something I know I will enjoy.

I think part of it is because I let myself get overwhelmed unnecessarily. Like what happened with that panic attack. Something unplanned came up that had to be taken care of right away, and was something I shouldn’t have had to take care of as it was supposed to have been taken care of 2 months ago. I was angry over a resentment that got picked at. Well, that was the evening the kids decided to both barrage me with “When are you going to teach me to _______?” That was when I walked outside, grabbed the shovel, and called my sponsor because self-talk wasn’t working and I needed someone else to tell me the same thing I was telling myself but not believing: “Stay in today.”

And, no, I didn’t bury anybody with the shovel.

But I got some probing questions which I didn’t answer. Later, though, I had a completely unrelated conversation (initially) in which I verbally vomited all over Petra, and said, “Huh. That’s what my sponsor was trying to get at earlier.” Funny how that happens.

Sometimes I forget that I am going through a very difficult season. That’s when I wonder why it is so difficult to get out of bed in the morning and get ready. Many times I sit on the edge of my bed trying to work up the motivation to get dressed for work. It’s not that I don’t want to go to work. At least not really, because I normally enjoy being at work once I’m there. I work with really great people who made me laugh and laugh hard.

There is something to be said for the effort of putting one foot in front of the other and doing the next right thing when I don’t want to. It is, after all, what grown ups do. When I enjoy the activity that I have to put so much effort into making myself do, it is worth the effort.

This entry is filed under 500 Words, Contemplation, Life, Recovery, Semi-confessional.

2 Responses to '“It takes some effort to look like this!”'