Anxiety in a time of uncertainty

“I wish it need not have happened in my time,” said Frodo.
“So do I,” said Gandalf, “and so do all who live to see such times. But  that is not for them to decide. All we have to decide is what to do with  the time that is given us.”
J.R.R. Tolkien – The Fellowship of The Ring 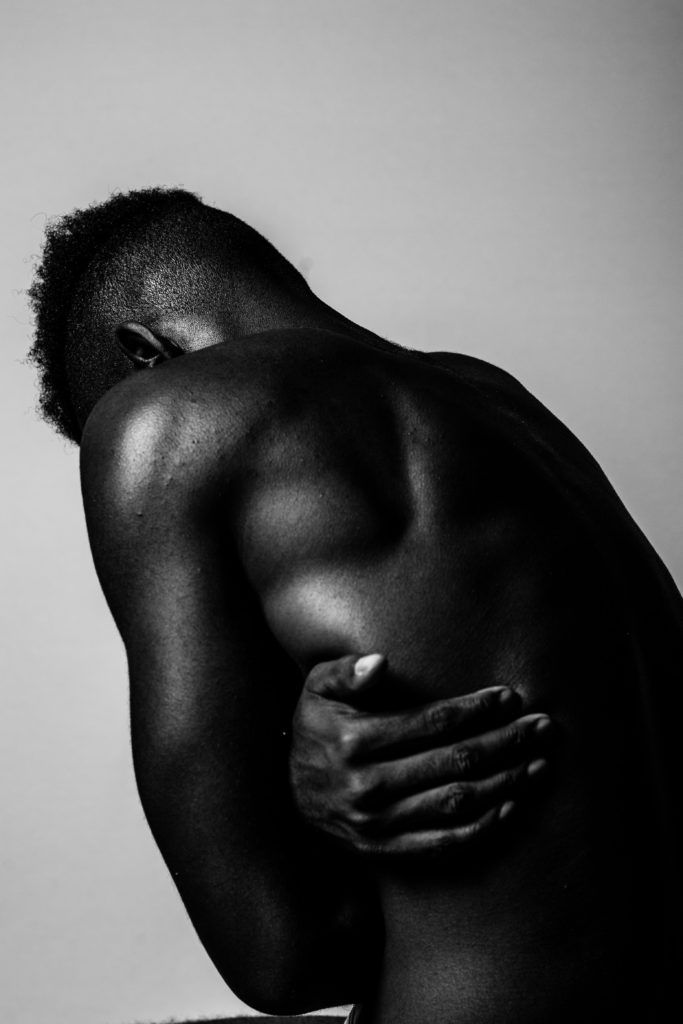 I’ve had a lifelong battle with anxiety. Whether I developed it from abuse or it has always been a part of my self I do not know. It could be either or both. I can recall a time when I was little having recurring nightmares about ghosts and monsters. Every now and then I’ll see an upright piano that reminds me of a particular nightmare and for a brief moment, I can see it with eyes and a mouth ready to eat me. I vividly remember a ghost walking across the living room to me and biting me. I remember hearing the C-130s out of LRAFB passing and nearly panicking, convinced we were about to be bombed. I can remember the nightmares of one or both of my parents just leaving me somewhere alone while they just disappeared. I developed an extreme fear of storms, though that has an explanation. It was around the age of 6 that I started having panic attacks. The abuse guaranteed that I would be hypervigilant every waking moment because there was no telling what might set my dad off at any time. Then there was the threat of nuclear war or even an accident at one of the nearby missile bases.

I learned some coping mechanisms to get through all of that. Dissociation, denial, and eventually alcohol kept the panic at bay most of the time. But those only go so far. I have had a recurring nightmare since I was in elementary school about plane crashes. Different planes, different scenarios, different places (though several of them take place at my childhood home of Birdtown), and never if I am on a plane in my dream where I’m usually the pilot. All of those dream plane crashes happen near where I am to include on me. I think one of the reasons 9/11 affected me as it did that day (I was a mess) was because when I watched live as the second plane hit the second tower, it was a nightmare become real life even though I was in another country and had physical distance. I was able to continue to put on my concerned but calm face except for when the first tower collapsed, but a month later I started having the panic attacks again. I had them 2 or 3 times a week for 3 years. THREE YEARS. I can’t count the number of times I ended up in the A&E at Hinchingbrooke Hospital in England. The panic attacks were that bad. It was certainly an additional factor to my increase in drinking from every now and then to every day.

Now I am sober and have had a lot of therapy and take medication to combat both the anxiety and the deep depression that always follows the anxiety following a period of high stress. I know the physiology behind the symptoms, and have a good idea the things that either caused or exacerbated the physiological responses, but knowledge alone doesn’t mitigate chronic psychological conditions. In my case, it did lead me to recognize when I became suicidal – again – and reach out to my sponsor, my therapist, my doctor, and my closest friends instead of trying to bottle it up via my default stuffing and suppressing.

All that said, with COVID-19 we all find ourselves in interesting times to say the least. Almost all of us have had to make dramatic changes in our everyday lives. Some have lost jobs (even if temporarily) that they can’t afford to lose. Some can’t afford to self-quarantine even if they weren’t considered essential personnel. Some of us cannot telework. Everything we’ve been doing socially, even church, we are having to do radically differently not just for our own health but for the health of others, particularly the most vulnerable. It is a time of great uncertainty not knowing when the virus will run it’s course and we can get out and about without risking spreading it unchecked. We know people are going to die, and it will be someone we know if it hasn’t already. Our economy is going to take a major hit no matter what steps we take or don’t take. Our collective health and wealth is threatened and it feels like judgement not just on the United States but the whole world.

At this point my life hasn’t been affected. I’m still working and I haven’t gotten sick. My children are not sick, and the one who was sick was fine after a couple of days. (The doctor felt confident it wasn’t COVID-19.) I’m anxious, but not hoard food and toilet paper anxious. I’m not freaking out. I was obsessively washing my hands before the virus was discovered, and I am minimizing trips or stops between work and home. It’s mild anxiety due to the uncertainty associated with a global pandemic though it’s not keeping me up at night. I’ve been through a lot of things in my life, and I’ve developed enough healthy coping tools to neither panic nor deny.

I want to say to those who might be panicky/freaking out/very anxious that I understand. This is a dangerous time without a physical enemy to direct our fears toward with anger. There is a lot of misinformation, conspiracies, and flat out lies that hide and/or distort the facts coming from political leaders (both sides) and religious leaders. Anxiety in this chaotic environment is perfectly normal and you’re not alone, you’re not crazy, you’re not weak, and you don’t deserve to be ridiculed or shamed by anyone.

This entry is filed under 500 Words, Life, Semi-confessional.

4 Responses to 'Anxiety in a time of uncertainty'