I hated formations. I would do everything I could to get out of a formation. When I couldn’t, I was generally irritable and borderline (if not outright) belligerent. I knew there was some real work I could be doing rather than standing until my toes went numb. There was one when I was overseas that pissed me off to no end because while it was done with good intentions, the execution had the opposite effect. Because really, who wants to get up on the 4th of July and go stand in formation in order to improve patriotism. In “peacetime.” Having a lack of respect for a authority (which is not one of my good character traits), I pushed the envelope for that one. I dug out the worst uniform I owned which was one of my initial issued ones from basic, which I had worn at my first duty assignment. The pants were more faded than the shirt because that was one of the distinguishing marks of working in a combat comm unit in Oklahoma. You spent a lot of time outdoors in the heat with the BDU blouse off in just a tshirt. I found the worst looking BDU hat to wear, and probably found some mud to wade through and stick to my boots. Several of us carpooled, and so SSgt Nemec had 2 specialists and a senior airmen with her. I went all out to be a good role model.

When we got ready to leave, our division superintendent and commander were standing right in front of my car having a conversation. I said something like, “Hey y’all. Watch this!” I popped in a CD, skipped to the song I wanted, cranked up the volume, and blasted Fortunate Son. Despite that boldness, I was too scared to look as was Darrel and Val. But Emily looked, and gave a great description of the reaction. The commander pretended nothing was happening, but the superintendent’s jaw dropped in complete disbelief. Score! But, after all that, all of us disgruntled soldiers and airmen went to Pop Bellies for breakfast which made getting up worthwhile.

Fast forward a year later, and I still hate formations. And we all got tagged with one we couldn’t get out of. By all, I mean the entire organization, just like the 4th of July one. Only it was a workday, but a Friday, and this one required service dress/class A’s. Darrel managed to break something, so he had to stay and fix it while the rest of us dutifully gaggled up in front of headquarters. Now the occasion for this one was this. Every year the 303rd Bombardment Group who were based at RAF Molesworth during World War II would travel back to the UK for a reunion. That year was going to be their last reunion since it was so much harder for them to travel at their age. So the powers that be decided the JAC should greet them as they arrived. I was tired of standing long before they finally arrived. Let me tell you, I was not prepared for what I was about to be a part of. Yes, my uniform was sharp because I didn’t have crappy looking blues. My shoes were clean and shiny. And I snapped to attention and a sharp salute. What I wasn’t prepared for though was what I was about to see. I don’t know how many cars and buses drove through us. I have no idea how many WWII vets were in them. But there were a LOT, and I don’t think there was a dry eye among them. I know my eyes were leaking. I was filled with such pride to be able to honor those men – the heroes who made it. It was so humbling to watch those tear-filled men salute us back, and I was and still am so glad I didn’t get out of that one. 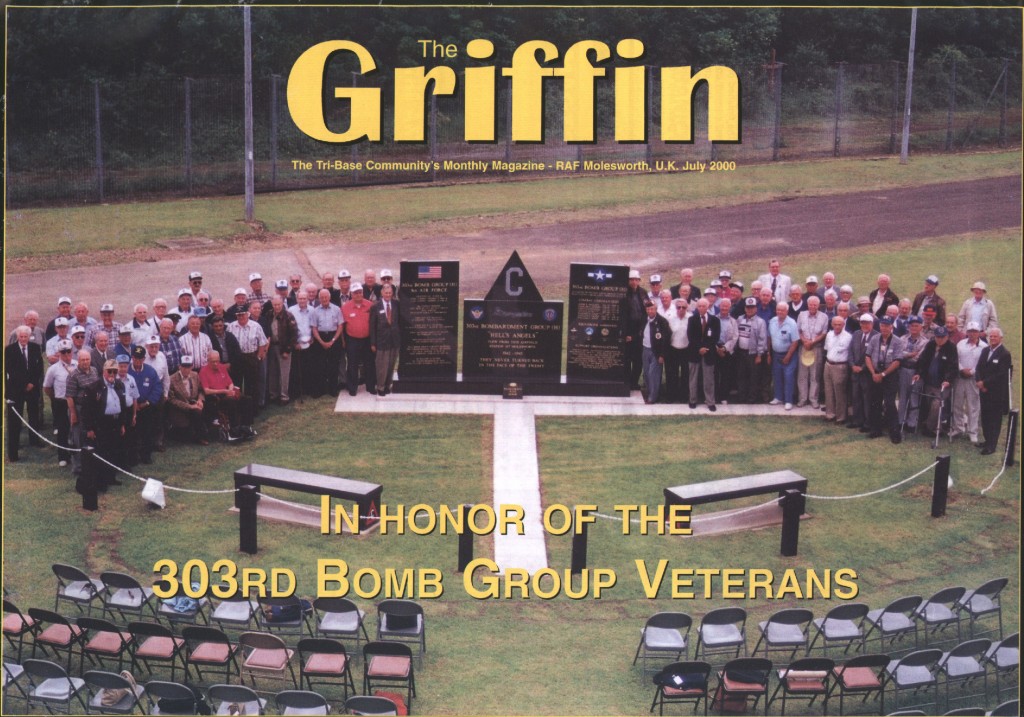 Because of that one, I didn’t balk at going to the Memorial Day service the following year at Cambridge American Cemetery. Talk about another humbling experience. To walk among so many men who didn’t make it back. Utterly heartbreaking. 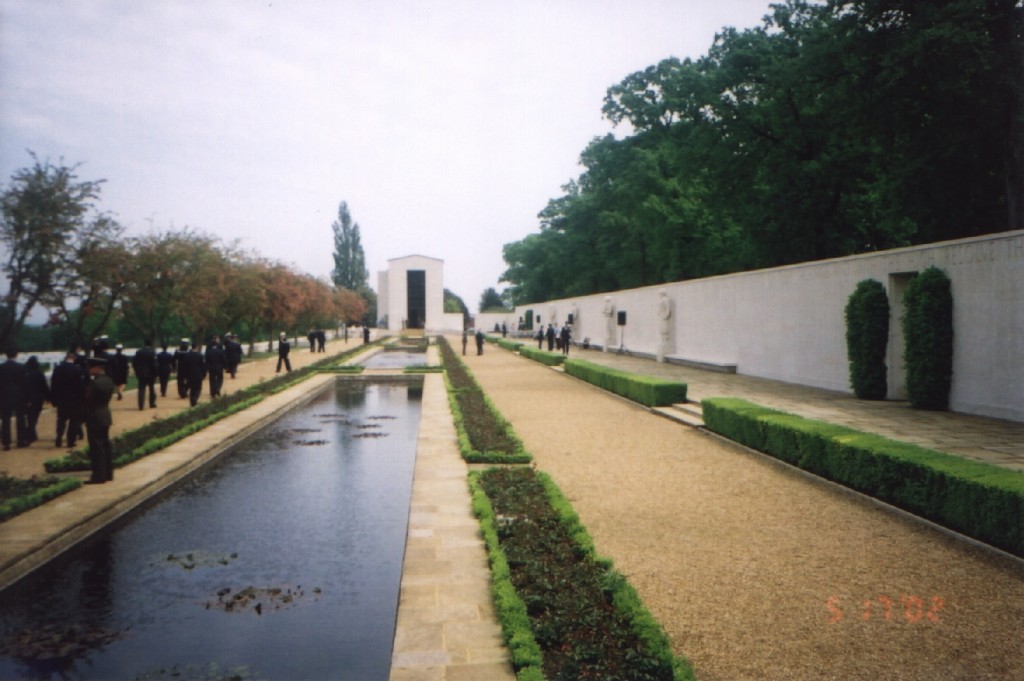 Today I specifically want to remember family members who served before and with me. I don’t think there was a war since our countries founding that I didn’t have an ancestor serving in. Unfortunately, I can only put names to those since WWII. I have multiple uncles, cousins, in-laws, and a niece who have served in each branch. It’s great that my husband and I are among so many veterans among our families.